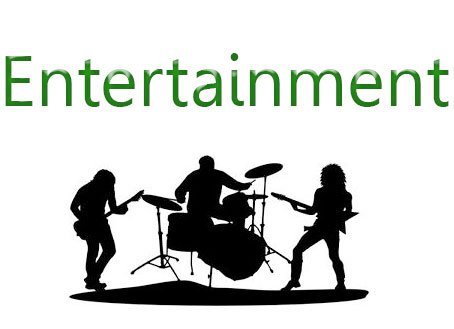 The Warning are one of Warwickshire’s best

The promise a great night of music

from the last few decades.

The Ant Hill Mob are a five piece rock band

but not often heard classic songs.

A band with a fresh set of music

to give you a fantastic evening.

A party for the kids at Easter

with games, food and music,

get your tickets quickly as spaces are limited.

(purchased at the club).

Come along and have a dance to some classic Hits

or grab a microphone to sing some of your favourite Karaoke songs.

hosted by a guest compare.

Asking a multitude of challenging questions

to confound even the cleverest of local folk.

(with a prize for every team)

COME AND HAVE A GREAT NIGHT OUT

We have a newly decorated family room with jukebox, TV, pool table and dartsboard , 2 full sized snooker tables in the snooker room plus our spacious members lounge, has a big screen for showing

Entertainment starts at 8.30pm. Bingo every Sunday and Tuesday at 8pm